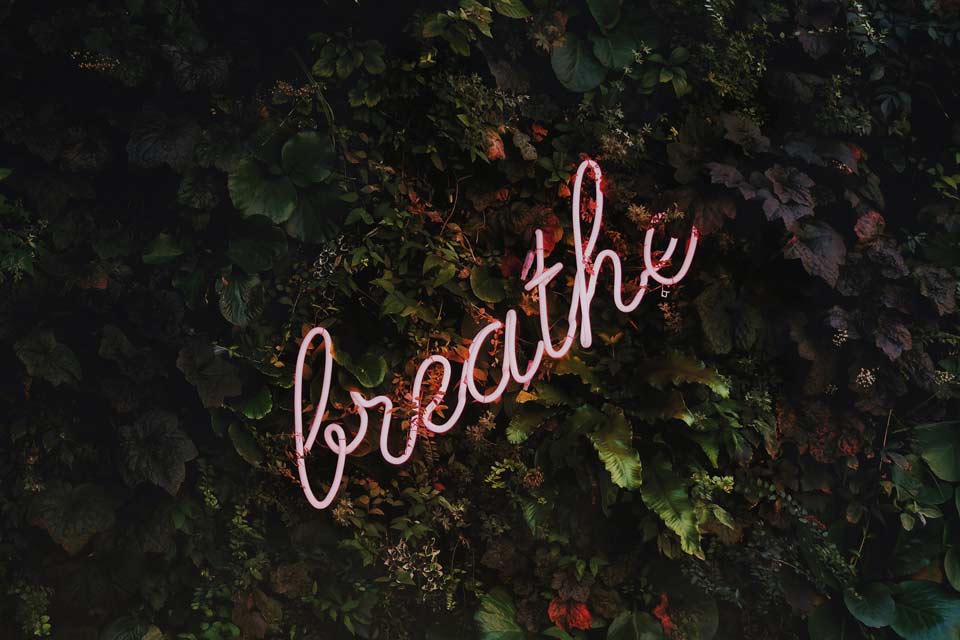 We’ve all heard the phrase! It’s often tacked on to the end of an anguished diatribe in which someone regales you with a long list of their current woes. You know the kind of thing – “All my work deadlines have converged, my teenage son is driving me nuts, and now the doctor tells me I’ve got an ulcer……ah well, what doesn’t kill you makes you stronger, right!?” Well is it right? Does adversity grow us, and push us forward or deplete us, and send us backwards.

Martin Seligman, the father of positive psychology, would say that it depends on your level of optimism. Testing a group of US Olympic swimmers, Seligman arranged for them to be given false times that suggested they were swimming slower than they actually were. The optimists used this data to swim harder and faster, whilst the pessimist’s times worsened. And of course, well before Seligman came on the scene Victor Frankl told us in “In Search of Meaning” following his dire experiences in a concentration camp, that attitude is all. Even further back, Shakespeare, via Hamlet, told us that “nothing is good or bad but thinking makes it so”.

I’ve met with some major adversity in my life – including the sudden death of my wife in her 30s, and raising an intellectually disabled child. Reflecting on my own experiences, I would agree that mindset is indeed the key when it comes to mental health, and wellbeing. But, our state of mind isn’t something we can control in the moment – as any depressive will tell you when someone who lacks empathy, and has never suffered from that diabolical disease tells them to “snap out of it”. However, over time, with the benefit of reflection, and the wise counsel of people who care about me, I have found that, I have emerged from my own adversities, much wiser, if not necessarily happier.

So yes, that which does not kill us, may well make you stronger – if you let it!

« How I Survived the HSC
What does Wellbeing mean to men? That is the question. »
Newsletter Sign Up

Signup to receive our newsletter